Item #47572 : Original era manufacture. Wrap brooch, original ribbon, marked No.883 on the edge. Awarded to Brigadier General Leroy Eltinge.Accompanying the medal is a small box, and two letters from Albert F. Gleim, dated 1972, to a former owner, establishing the verification of the award to General Eltinge.Leroy Eltinge was born September 17th 1872 in Woodstock New York. He entered West Point Military Academy and graduated with the class of 1896. He was assigned to the 4th US Cavalry, Vancouver Barracks. Six troops of the 4th went to the Philippines in 1898, with Eltinge serving as Quartermaster aboard the troopship Peru.He saw active service in and around Manila until the capture of Aguinaldo. He saw further action with E Troop, 6th Cavalry in the Philippines, Batangas Province. His service on the Mexican Border was with the 8th US Cavalry; in 1917 he sailed to France to serve as a member of the Operation Section, GHQ AEF. In May 1918 he was named Deputy Chief of Staff and appointed temporary Brigadier General. In 1921 he was once again sent out to the Philippines as acting Chief of Staff, G4. Two years later he was given the command of the 1st Cavalry Regiment then stationed at Marfa Texas, and was promoted to a permanent rank of Brigadier General.He died May 13, 1931 at Omaha Nebraska of Pneumonia.His many awards include; The Distinguished Service Medal (USA), Companion of the order of the Bath (Britain), Commandeur Legion D'Honneur (France), Croix de Guerre with Palm (France), Commander Ordre de la Corona (Belgium), Commandant Ordin'e de la Corona (Italy), Medal La Solidaridad (Panama). 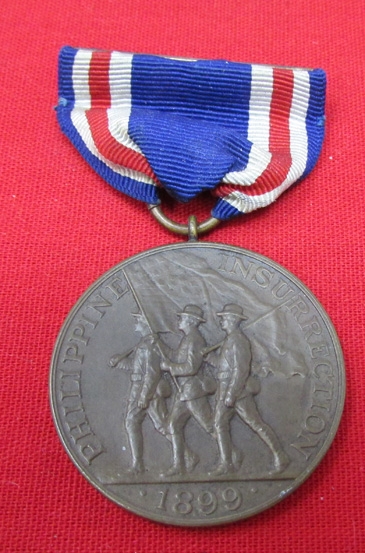 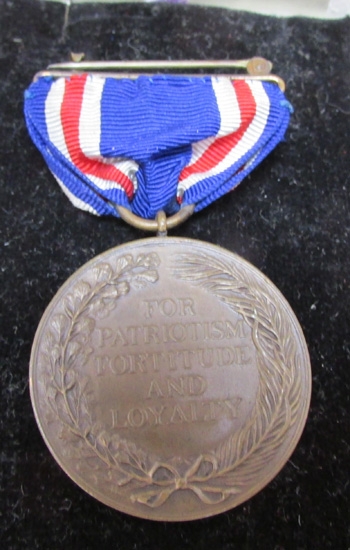 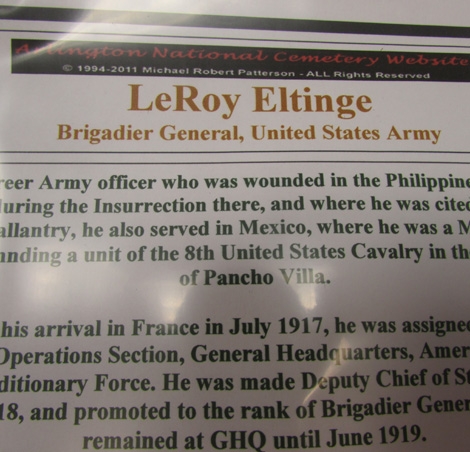 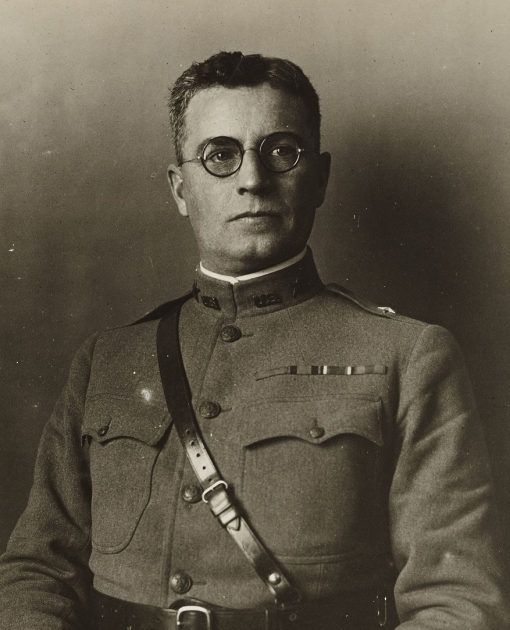