Item #47089 : Original era manufacture. A very clean example with a pleasing dark patina to the star and suspension bar, sound original ribbon showing some scattered fraying and wear. Numbered on the edge, B46096.In my opinion, this is the true representative medal for the Union Civil War soldier.Official recognition by the awarding of a campaign medal for Civil War service by the US Government, didn't occur until over 40 years had elapsed since the surrender of Robert E. Lee and the Army of Northern Virginia. By that time, many of these old soldiers had moved on to the last bivouac, never receiving the well-deserved recognition by the government they sacrificed to protect.These great old GARmedals, represent that sacrifice,bond of unity and comradeship, those soldiers formed on the many battlefields of 1861-1865. The veterans wore them with well deserved pride, as they represented a visual testament to their loyal service in time of war.If the key to the numbering on the edges of these medals can ever be discovered, what a treasure trove of research they will become. 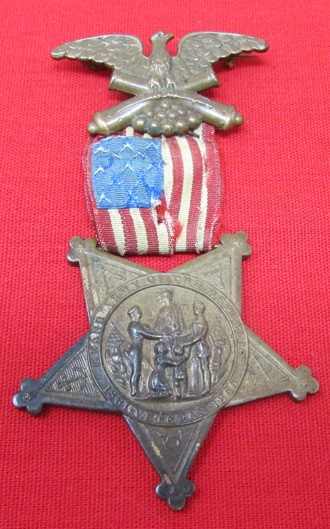 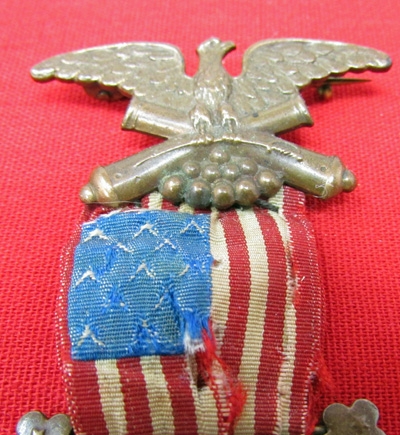 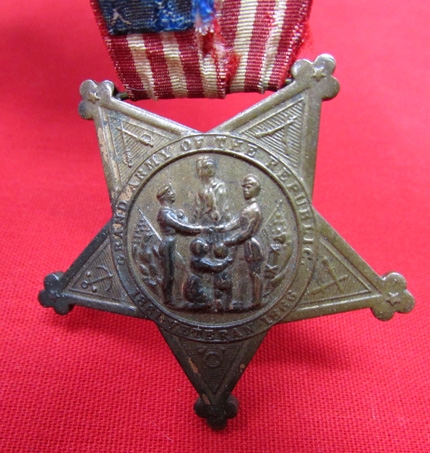 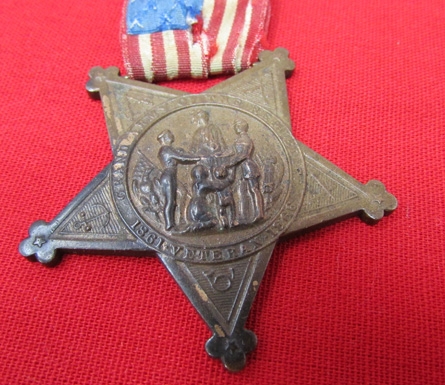 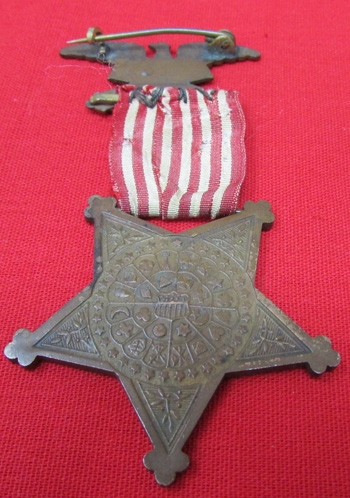