Item #60010 : Original era issue. Many of us have seen similar medals over the years, if you're like me, not really giving too much thought to them, or even understanding what they signified. Recently this grouping of three, near identical medals came our way. Two of the three display the dated 1916, and all are named on the reverse. Taking our copy of American Society Medals off of the library shelf, I found that these medals are referred to on page 71, number 102j, as the GAR Funeral Medal. "Presented by the GAR to the deceased veteran's next of kin. If none were present, then the medal was buried with the veteran. Uniface, these medals are not found attributed". Well now, here we have three near identical medals, of a much better quality then usually encountered, and each professionally engraved on the reverse. The common attribute that each medal possess, beyond it's design and manufacture, is the name of L.B.McMurtry engraved on the reverse. Other names appear on two of the medals, and the other has the letters JR. added. Nicely enameled, convex with fire gilt finish. These would be a fun research project. They originated out of Northern California. 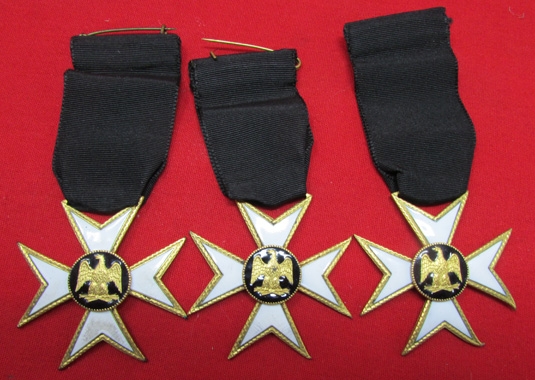 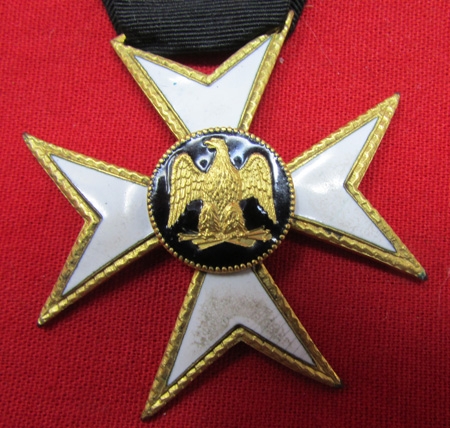 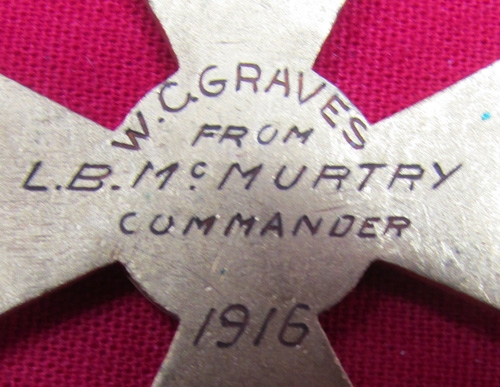 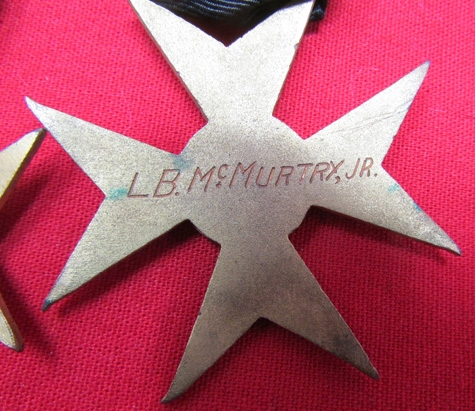 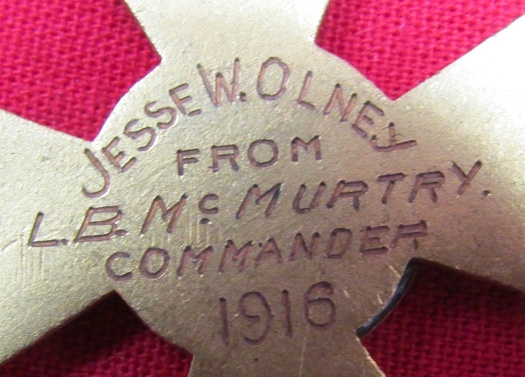