Item #52369 : Original era manufacture. An interesting lot worthy of further research, consisting of an Amarillo Army Air Field magazine published during the war, Army Song Book, lot of three wartime photos, to include one of the P-47D fighter "Flight of the Bumble Bee" , assorted patches and metal insignia, Class A Pass from Amarillo AAF, House of Representatives Pass 1945 and a Korean War Surrender Pass. The P-47D fighter, "Flight of the Bumble Bee" was piloted by 1st Lt. George R. Knittle on 22 February 1945, when struck by German Flak, he crash-landed and was made a prisoner for the remainder of the war. 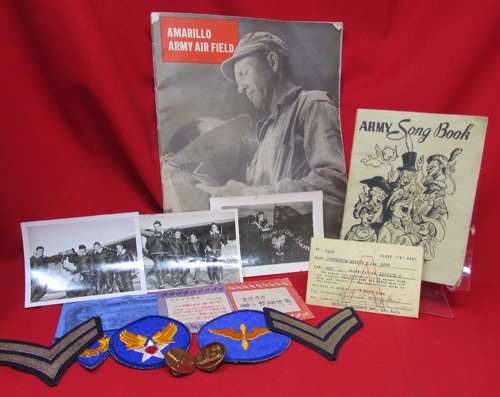 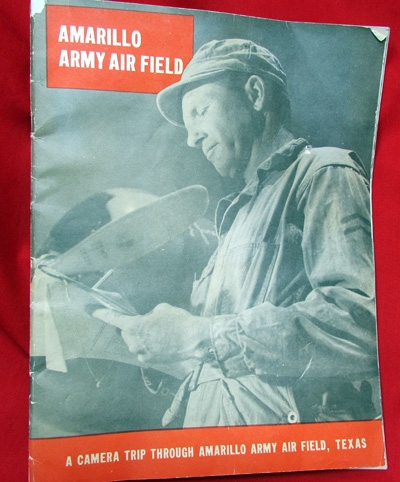 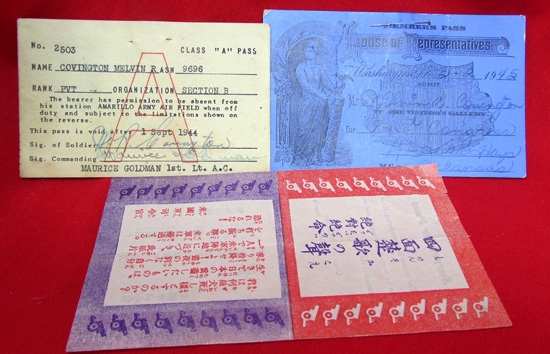 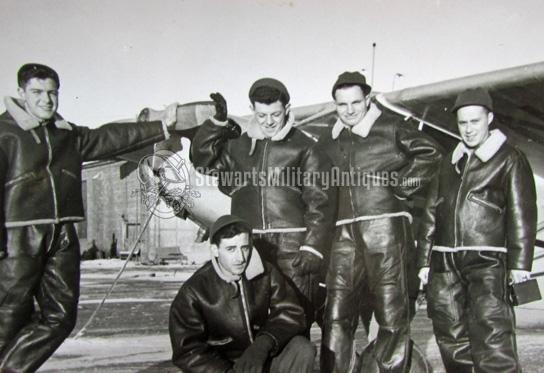 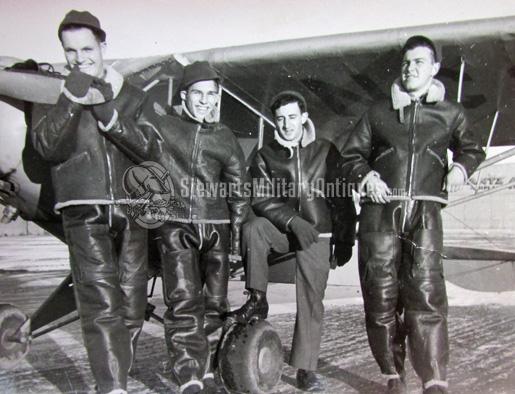 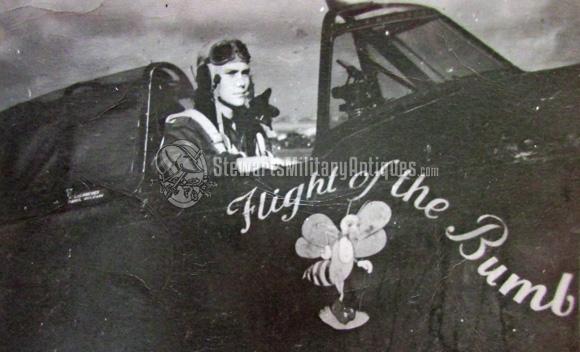