Item #49961 : Original era manufacture. This fantastic, untouched archive recently came from a local estate of a US Korean Marine. Evidently he saw considerable combat action during the war, and was well thought of by his comrades. While there are many interesting aspects to the grouping, particularly the signed Korean flag ala WWII practice (Rice Paddy Daddy is one of the monikers), and the M1941 Utility jacket where the Marine listed all of his ports of call during his service. Another aspect is the large stack of original black and white photos, some with captions on the reverse, and many taken in the field in Korea.We added fourteen photos from the pile of about 50, no particular selection, just a random grab to give you some idea of content. There are lots more. This is the largest grouping of original Korean War material from one Marine that we have ever offered. Nothing has been removed, this is exactly how it came to us.   Here is an EBAY link to a similar signed flag, which closed the week of August 26th 2019 for over $1500 dollars! This flag belonged to a member of 32nd Infantry Rgt, 7th Infantry Division. 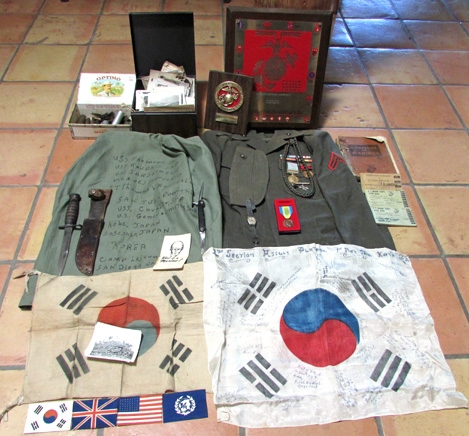 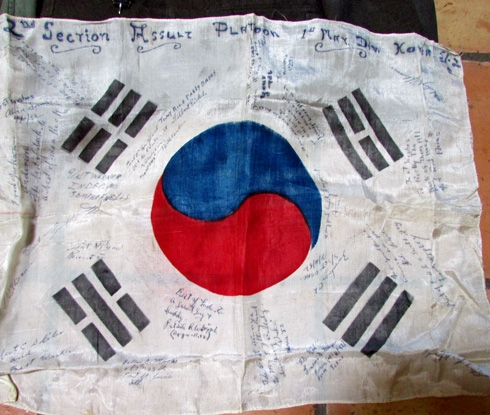 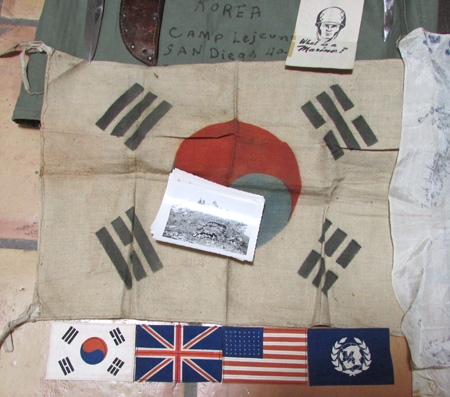 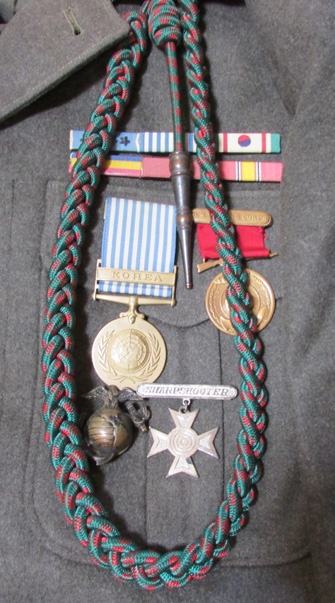 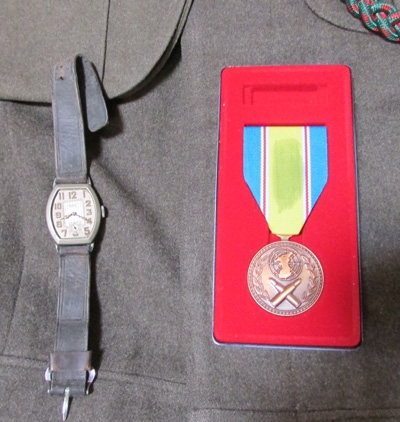 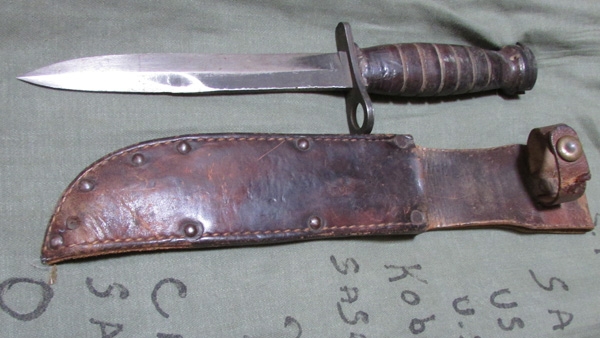 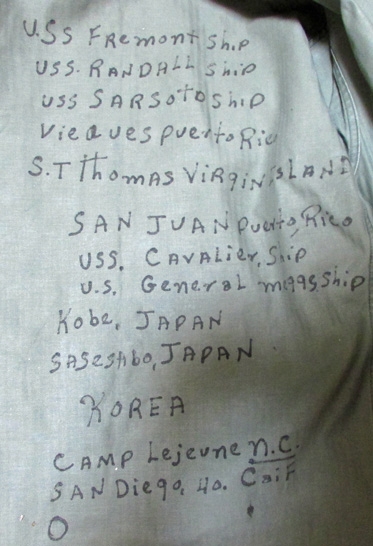 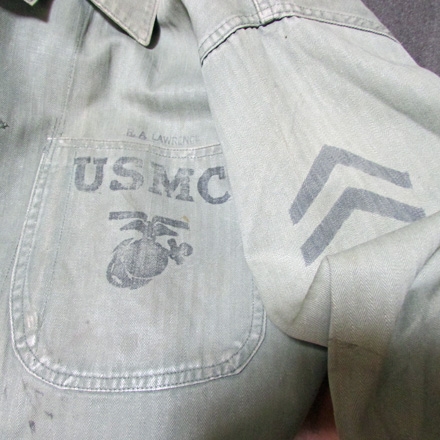 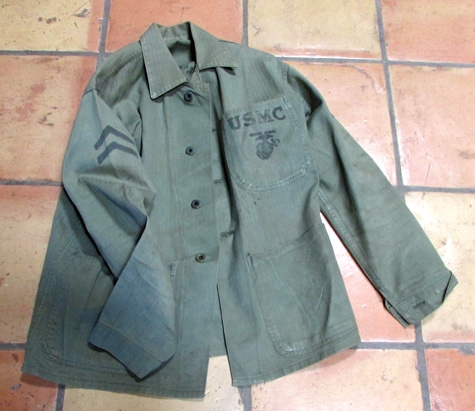 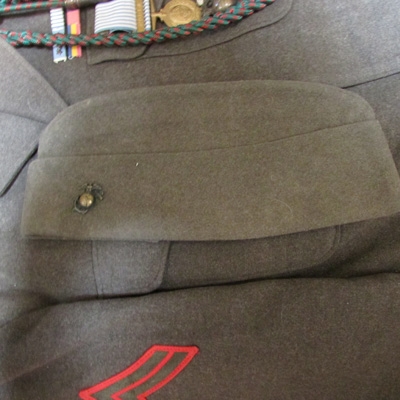 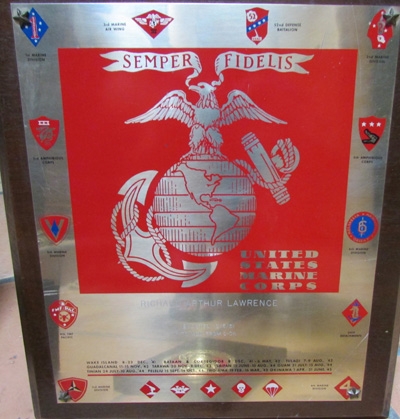 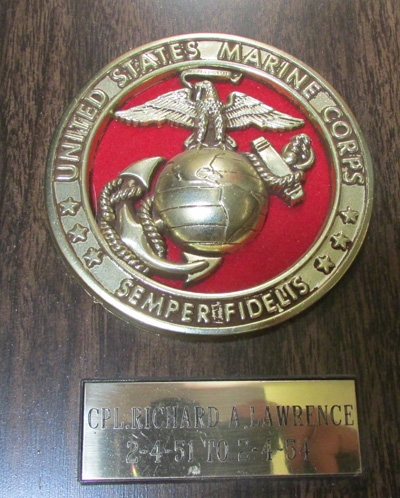 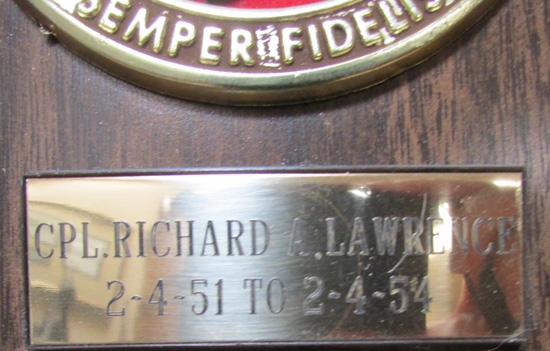 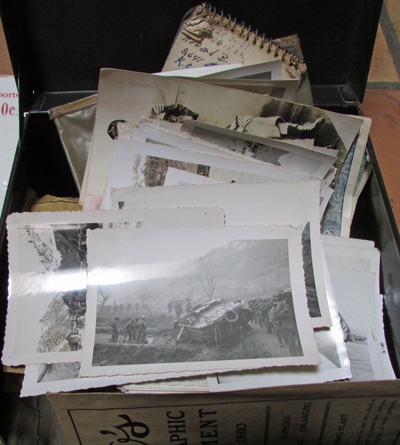 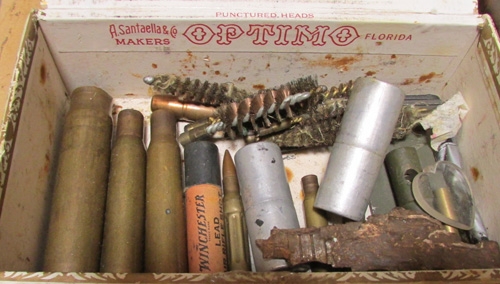 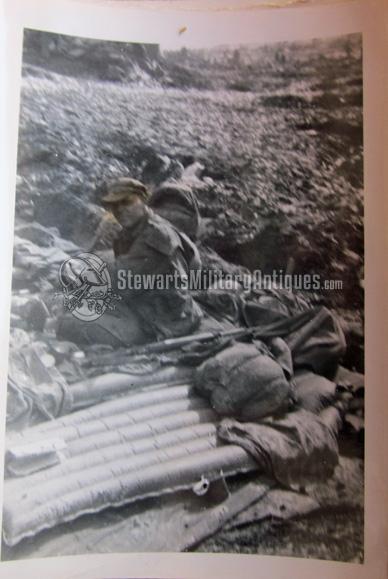 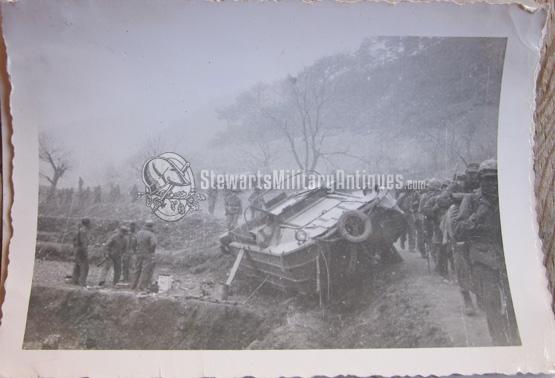 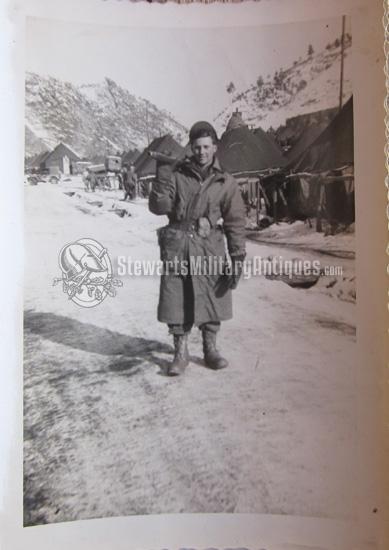 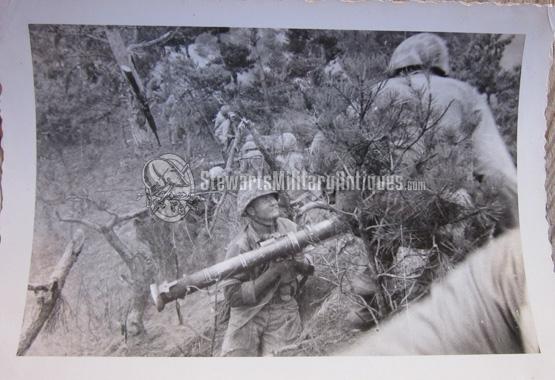 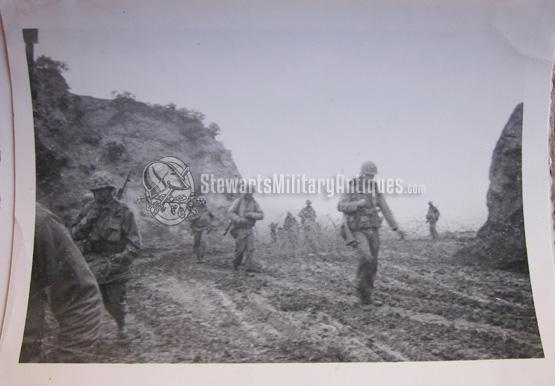 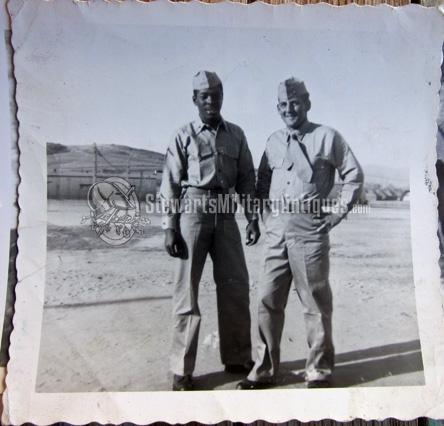 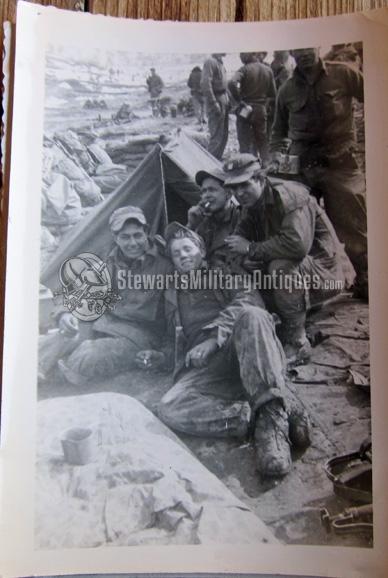 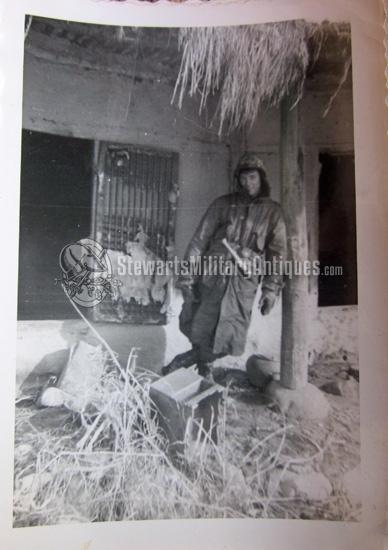 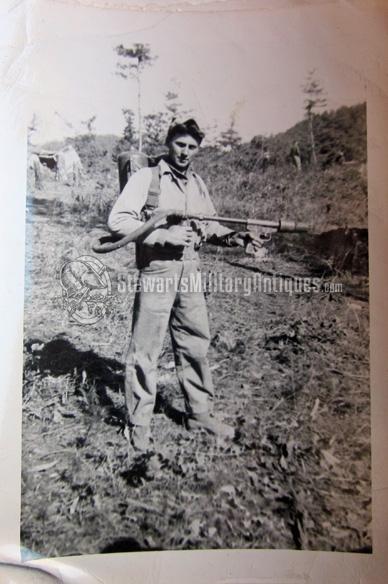 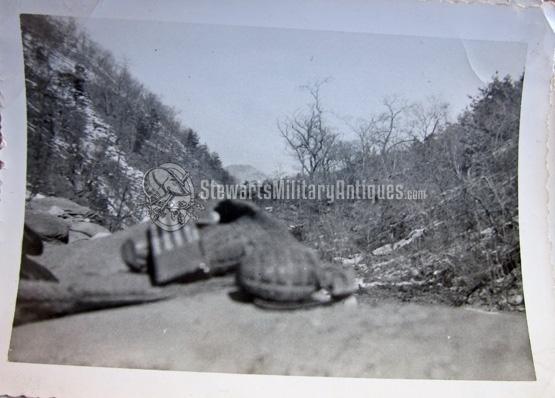 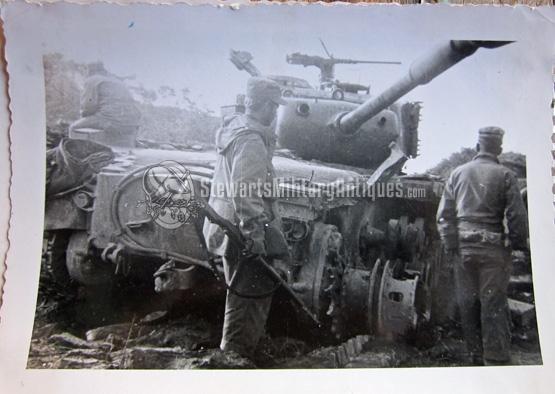 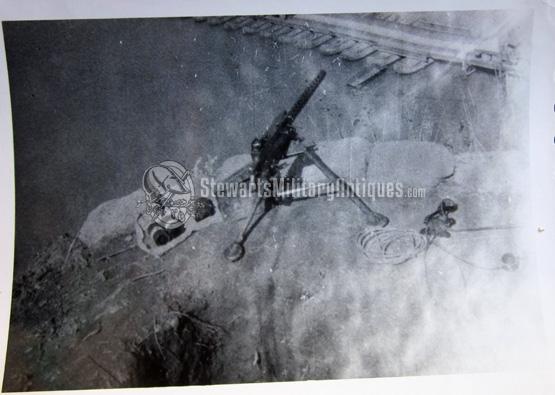 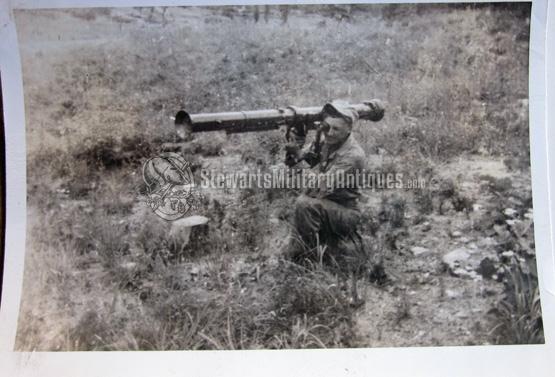 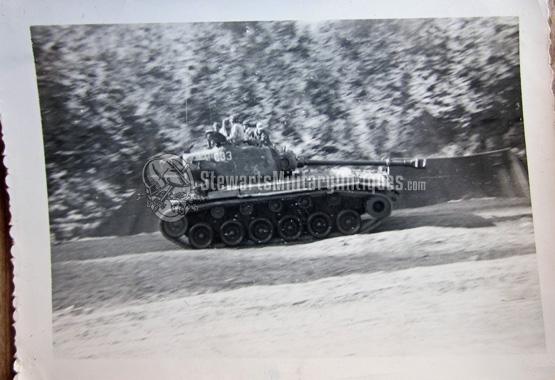